I know the struggle. I was a commuter for the whole of my college experience who drove 45 minutes to and from college for 4 years. While I don’t regret that decision in the slightest, it was definitely the best option for me, the commuting was awful. Whether it’s because of money, space, or just your preference, it doesn’t make the drive any easier.

Through my 4 years as a commuter, I learned a lot. Today I wanted to share a few tips for all my fellow commuter college students. College is in full swing and maybe you’re already hitting that commuting slump. Hopefully, this reaches a tired and dedicated student that is driving to and from college. 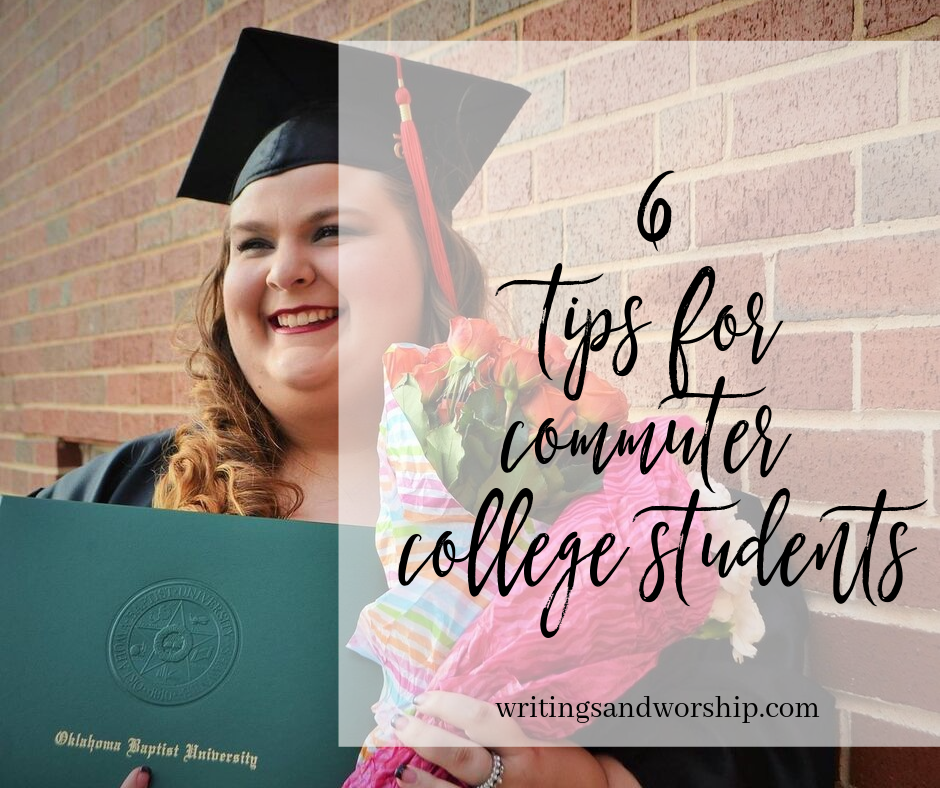 Oftentimes, you will be either leaving early in the morning or driving home later at night. You might be driving home after a long, tiring study session. The most important tip I can give you is to make sure you are driving safely. Don’t speed, don’t text and drive, pay attention! I was very grateful to have never been in any sort of accident while commuting but it happens more often than you think.

It’s so easy to let everything around you affect your driving. I remember being so thankful every day I would get home safely because my worst nightmare would have been an accident. However, if you ever do experience an accident make sure you take care of all the steps correctly. Make sure you get help with the process. If you need an accident attorney, make sure you choose a good one that will help you in all aspects of the process.

#2 Don’t let others opinions on the commuting affect you

If I had a nickel for every time I got someone’s opinion on commuting or how I was missing out on the college experience, I could have afforded to live on campus. There are two types of people, some people flourish in the college dorms and embrace the whole thing…then there are people like me who probably would have dropped out because I hated the dorms so much. I was just not enough of a people person to move on campus. Call me a homebody, I don’t care. It’s all about what is best for you and your situation.

All that to say, don’t let anyone’s thoughts on commuting affect your decision. I 100% believe its OKAY if you think you need to not live on campus. I’d say that decision is between you, your parents, and the Lord. Whether you are commuting because of financial reasons or just because it’s best for you- own it! And don’t let people tell you you won’t make any friends, I met one of my best friends still today at college. We suffered through the horrible College Algebra together. No, we didn’t get to do tons and tons of stuff on weekends or whatever but we grew close enough that she’s still one my best friends. I was just in her wedding last year. So making friends is possible, even for commuters.

I think I only ever had to go to school every day during the week for like one semester my whole 4 years. Why? Because I searched, took my time finding classes, and worked to make sure I got them on the same day so I would have to commute fewer days in a week. Once you get far into your major, it might get a little difficult because instead of 4 options of English comp…you might need an Advanced News class that only happens at one time.  When it’s a class you need to graduate, you take it whenever it’s offered! But other classes, see if you can get them all on MWF or TTH for easier driving schedules. 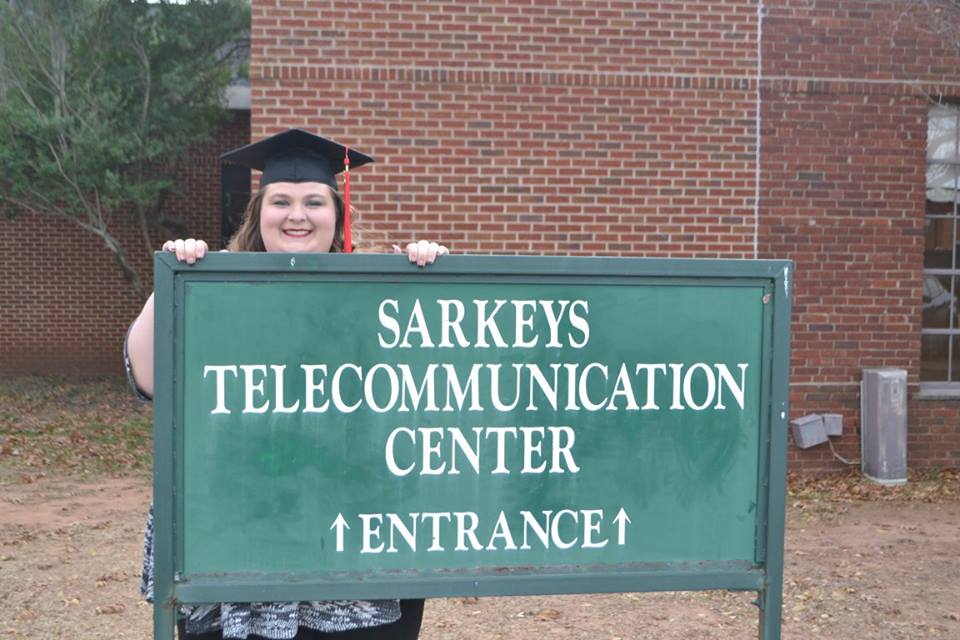 The amount of money I wasted on having to grab lunch or coffee out is ridiculous. Looking back, it was such a waste. I wish I would have packed my own snacks, drinks, lunch so I wouldn’t have had to buy out all the time. Yes, it’s hard when you’re running late to remember to grab something at home but it would have saved me so much money! I know it might not seem “cool” to bring your little lunch bag…but who cares! Your bank account will thank you.

#5 Get ready to walk/stakeout for a parking spot

I could handle the 45-minute drive….but what I couldn’t handle was the overwhelming lack of parking. Don’t get me wrong, I don’t mind having to walk a bit to class, that’s expected. But I promise most colleges seem to think of commuter parking as a complete afterthought. I really think they go, “Oh, crap, we forgot to set up commuting students parking…let’s give them those 10 spaces at the back of the athletic building.” How helpful. I was lucky I went to a college that was very small by college standards. So even when I had to park in the boondocks, I was much closer than most other college students at other schools. But just get it in your head that you’ll either be a). walking a lot or b). driving around in circles for 20 minutes trying to stakeout a good spot. There were times I would have a break but I’d be driving around and find a parking space close to the building of my next class and I would park and sit there for my whole break because I felt triumphant that I actually found a parking spot!

#6 Check out audiobooks and podcasts

I was a later in life Harry Potter fan. I wasn’t allowed to watch/read them as a child so when I got older- I fell in love. Because of my freakishly long commute, I was able to read (well, technically listen) to the whole Harry Potter series. Audiobooks became my lifeline. I love music…but after a while…you just need something else. So I checked out CD audiobooks all the time and then switched to using Audible. Because I was listening to things I really enjoyed, it made the idea of driving a little better. So I highly suggest that you check out audiobooks or podcasts. For me, they always made the time go quicker than music. Audible is a great app, for a small fee a month you get a free audiobook. And whenever you end your subscription, you get to keep those books forever. It’s a great deal because the subscription was like $15 a month but I could get a $30 book with my monthly credit. Not sponsored, I just really love Audible!

Hang in there commuter college student, you’ll make it! Soon you’ll be saying “see ya college!”

Previous Post: « Top 10 Kari Jobe songs || part 2
Next Post: I cried at the Jonas Brothers concert {but not for reasons you think} »